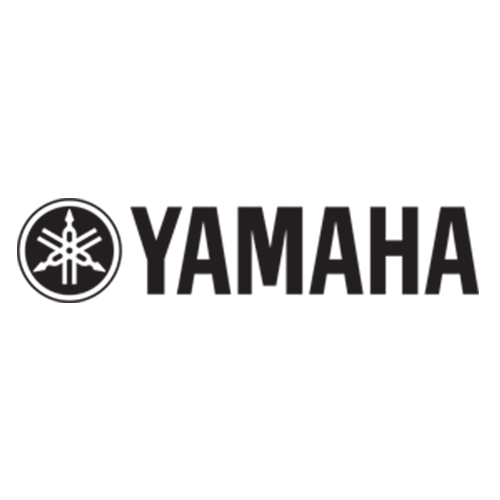 The powerful tone of the acclaimed CFX

The Yamaha flagship 9’ CFX concert grand piano offers sparkling highs and a powerful resonant bass with a sound that projects to the furthest reaches of any concert hall. The CFX was played by the winner of the prestigious International Chopin Competition in 2010, and has since gained recognition as one of the greatest concert grands of modern times.

This feature reproduces the slight change in sound at the instant you remove your fingers from the keys. What’s more, different key-off sounds are produced for staccato and legato playing.

When the hammer of a grand piano strikes its string, the other strings will also resonate. The YDP-S34 can reproduce this effect using its String Resonance feature.

A Graded Hammer Standard (GHS) 88-key piano keyboard provides a heavier touch in the low end and lighter touch in the high end, and is similar to the acoustic piano. Newly designed speakers can deliver a very powerful sound from low to high notes, which is closer to a real acoustic piano. The YDP-S34 can also recreate the characteristic acoustics of the grand piano sound in a more realistic fashion by utilizing the following Yamaha technology.

Keep up to date on the latest sales.

SHOP ONLINE WITH US!